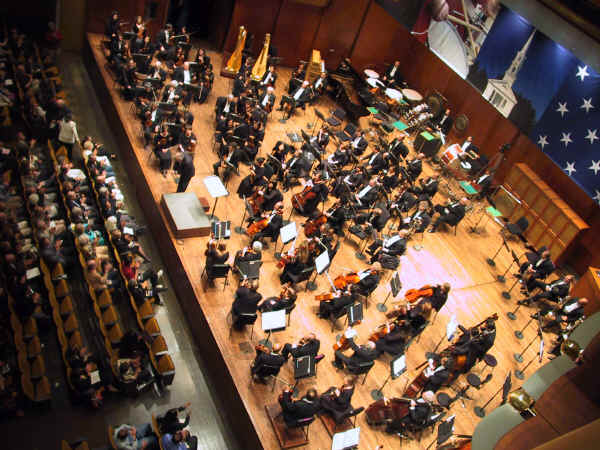 Conducted by Andrey Boreyko with violinist Frank Peter Zimmermann, the program is as follows:

The New York Philharmonic are the oldest extant symphonic institution in the US, dating back to 1842.

Antonín Dvořák was a Czech composer (September 8, 1841 – May 1, 1904) whose best known works are his New World Symphony, the “American” String Quartet, the opera Rusalka and his Cello Concerto in B minor.