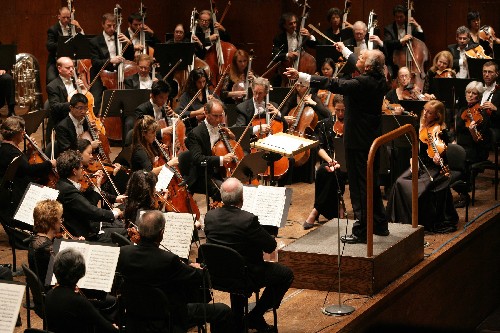 The New York Philharmonic is a symphony orchestra and one of the “Big Five” American orchestras. Based in New York City it is the oldest extant symphonic institution in America and gave its record-setting 14,000th concert in December 2004.