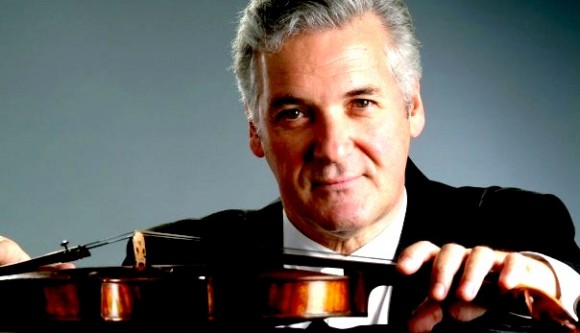 The oldest extant orchestral institution in the US, the New York Philharmonic was formed in 1842 and is one of the “Big Five” orchestras in the the country.

Anton Bruckner (4 September 1824 – 11 October 1896) was an Austrian composer known for his symphonies, masses, and motets.