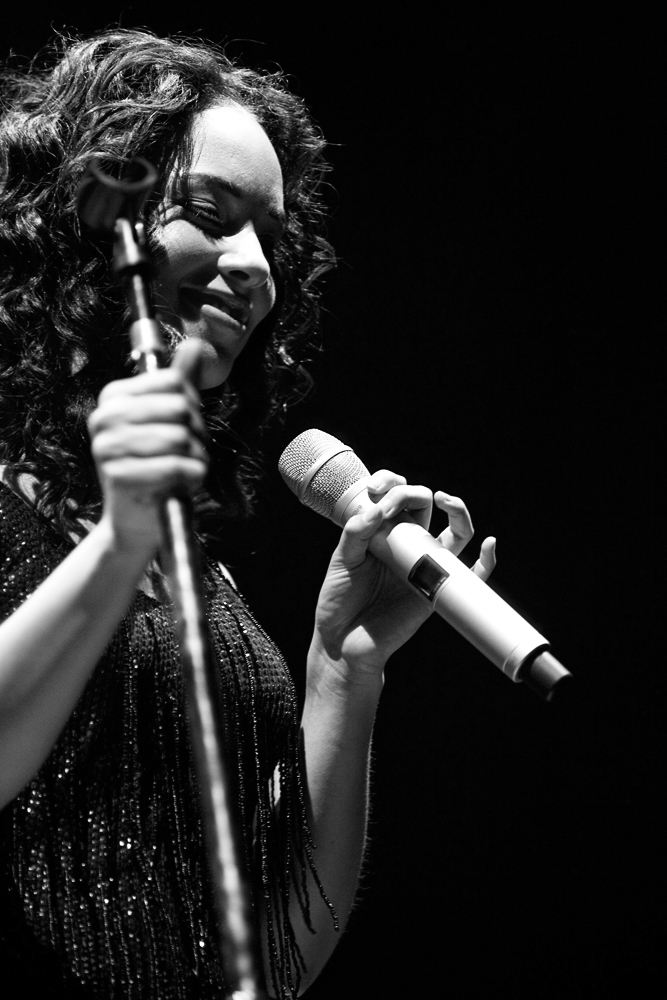 Since 2001 and her debut album Songs in A Minor, Keys has been a massive commercial success, has won numerous Grammy awards and Billboard magazine named her the top R&B artist of the 2000–2009 decade.

With the release of her 5th studio album entitled Girl On Fire in November 2012, now is a great time to see one of the greatest R&B singer-songwriters of all time perform live.