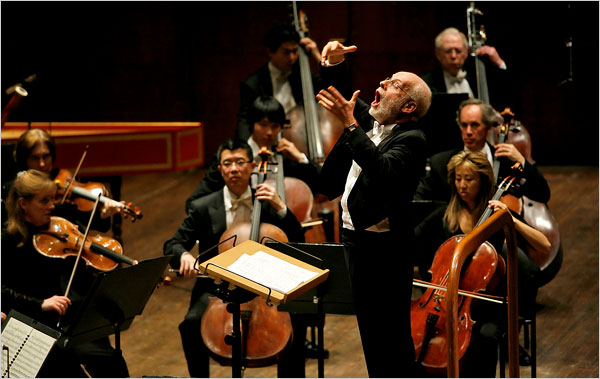 Messiah is an oratorio composed in 1741 by George Frideric Handel (23 February 1685 – 14 April 1759). It is one the best known and most frequently performed choral works in Western music.